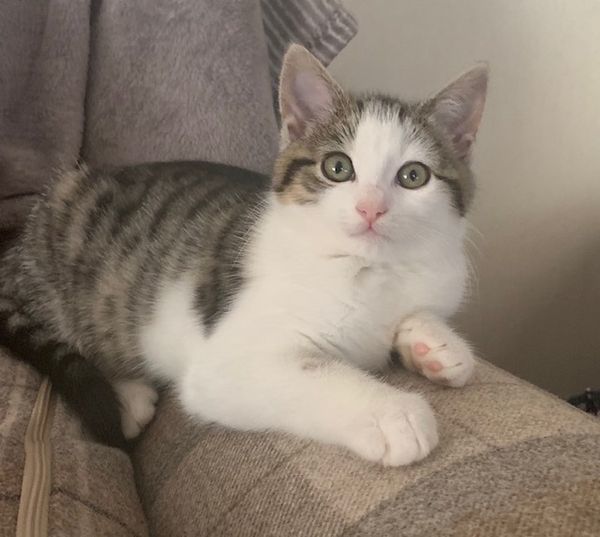 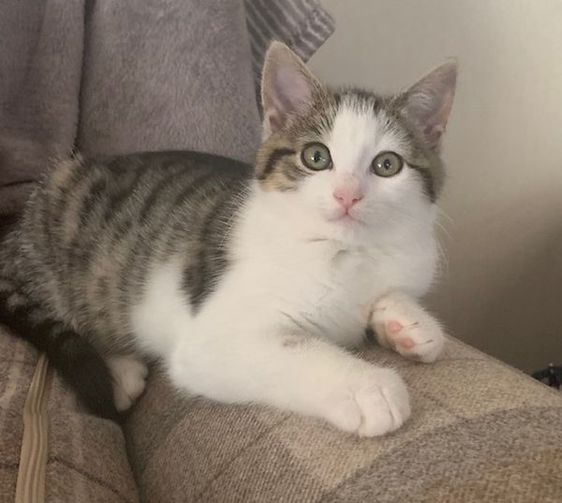 Amotherby Cat and Kitten Rescue story: This is Holly!
Amotherby Cat and Kitten Rescue were called out to Norton as there was a small colony of stray cats living there and they kept having kittens so the colony was growing out of control.
The adult cats were caught, neutered and released, and the rescue team also took litter of kittens and found them homes once tamed. The rescue team thought the job was done until another litter was seen under a shed!
The team persisted and after a week, managed to get the last four kittens out of the freezing cold.
Holly was the last kitten to be caught and she liked to spit and hiss and wasn’t very friendly.
After two weeks she began to settle and after time and patience she is now a lovely lap cat enjoying her new life as a pet!
Any donations will help towards neutering stray cats to stop unwanted litters, help injured cats and kittens like Holly to be tamed to be able to be homed as a pet cat.
This content will only be shown when viewing the full post. Click on this text to edit it.
Tagged as: A new home
Share this post: